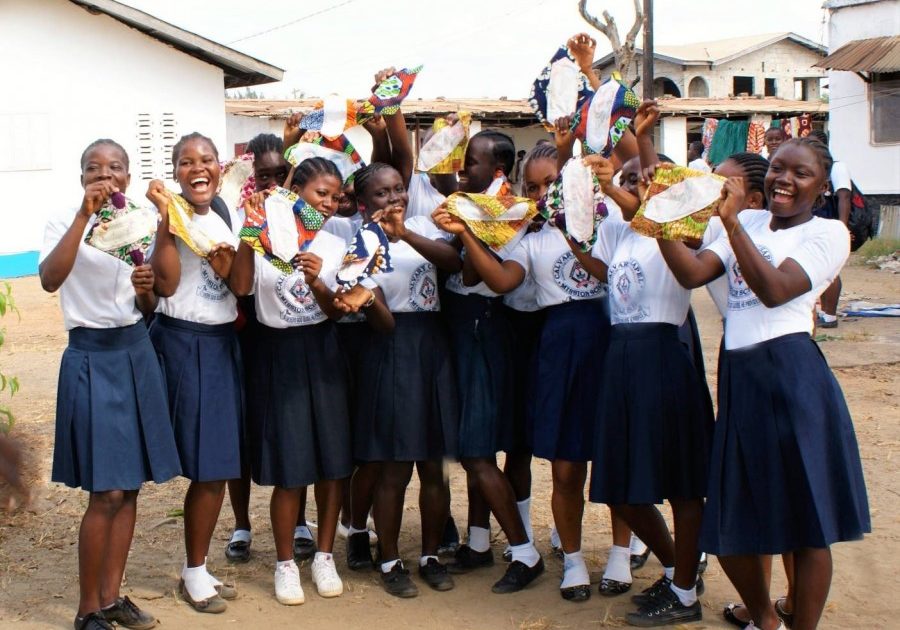 A taboo associated with discussing the female menstrual cycle is stigmatizing adolescent girls, and in some instances, leading them to stay away from school during their menstrual cycle.

The non-profit organization Community Healthcare Initiative says these girls’ fear of stigmatization in case of an accident during the school day is leading them to miss school.

Executive Director Naomi Tulay Solanke recently told The Bush Chicken that in 2015, her organization discovered this problem while running a program meant to educate girls across schools in Liberia about sanitation and hygiene.

The program, which was sponsored by ActionAid Liberia, began with focus groups consisting of 10 girls in each school. Solanke said as the program progressed, CHI officials noticed that the girls were dropping out gradually.

The organization then probed into why the girls were staying away from the program and later realized that most of them were experiencing their menstrual period during their absences.

“The female menstrual period is still considered taboo and not discussed in several communities in the country,” Solanke said. “At times, some of the girls got frustrated because of the stigmatization against them during their menstrual period.”

Solanke said ActionAid then provided each of the girls with a set disposable pads containing 12 pieces, but she noted that “the supplies could not help those girls who have a heavier flow during their menstrual cycle.”

“CHI felt that there was an urgent need to respond to the girls’ concerns,” she added. Personnel from CHI thought the girls needed something more sustainable to last them for a longer time and not just for one month.

There were already disposable pads on the market, but Solanke said most of the cheaper sanitary products on the local market cost L$100, which is far above the meager income of the average Liberian.

“These pads are not accessible to all women in the country, which creates a huge gap in the availability of sanitary pads in hard to reach communities,” she added. “CHI wants the girls to make use of the reusable sanitary pads to keep them in school.”

Solanke hoped the product would stem the absence of girls from school as a result of inadequate female hygiene supplies, which is responsible for an average of four days of absences each month.

The CHI executive director said access to reusable sanitary pads in Liberia would bring thousands of girls and women out of hiding and into classrooms and jobs. 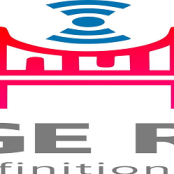